Chelsea striker Diego Costa and Arsenal's Gabriel have both been charged by the Football Association after incidents in Saturday's bad-tempered Premier League derby at Stamford Bridge. 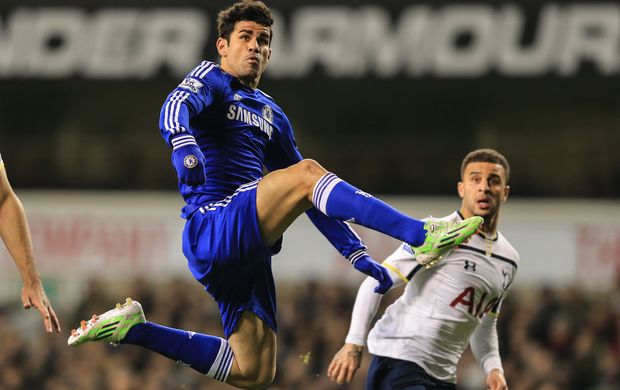 The FA said on its website that Costa had been charged with an alleged "act of violent conduct" after television replays showed him catching Arsenal defender Laurent Koscielny with his arm in an incident not spotted at the time by the referee.

Brazilian defender Gabriel, who was sent off after tangling with Costa shortly after that incident, was charged with "improper conduct" following his red card.

Both Chelsea and Arsenal were also charged by the FA for failing to control their players.

Chelsea won the fractious game 2-0 with Arsenal ending the match with nine men after Santi Cazorla was also dismissed for a second yellow card after a foul on former Arsenal midfielder Cesc Fabregas.

Arsenal manager Arsene Wenger was critical of Costa after the derby, saying he is "always involved in provocation".