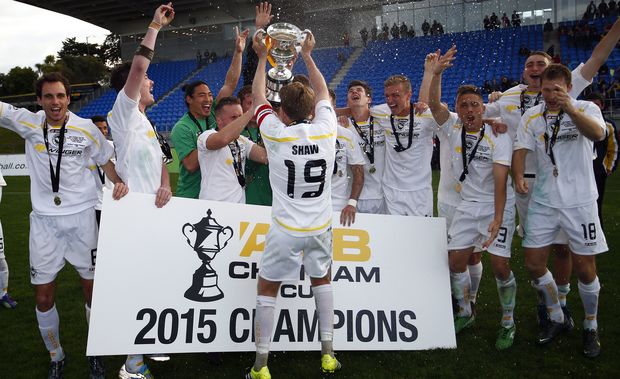 Damien Mosquera scored the decisive goal in the 105th minute to give the club its first national knockout cup crown since 1969.

In the women's competition, Auckland's Glenfield Rovers successfully defended their Knockout Cup title by claiming a 4-0 over Palmerston North side Massey University. 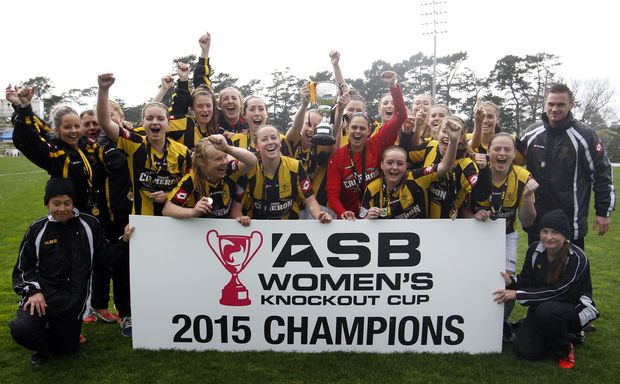