New Zealand's Olympic champion kayaker Lisa Carrington believes there won't be any pollution problems with the canoe sprint and rowing venue for next year's Rio Games. 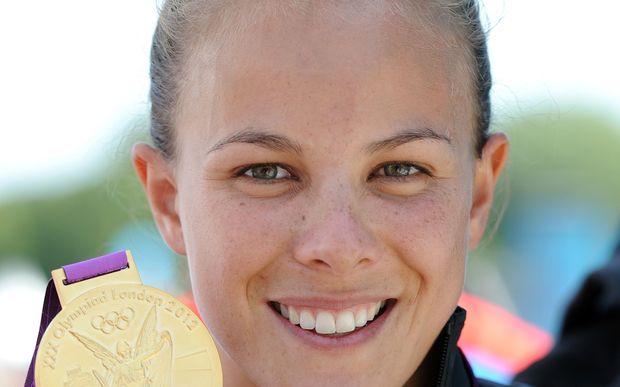 The 26-year-old double world champion has just returned to New Zealand following a test event in Rio as part of her Olympic preparations.

The International Olympic Committee recently said it was still concerned about the water pollution at the Rio sailing venues.

The German sailor Erik Heil, who was third at the recent Olympic test event earlier this month, had to have surgery as part of treatment for several infections that he claims were caused by the polluted waters during the sailing regatta there.

"The harbour it's a little bit different to the lagoon there or the lake, we're not having sewerage pumped straight into it or anything like that so the only scare would be if it rains as it drains right into that lake."

"You don't want to go taking a drink from the water or anything but it's definitely safe enough for the kayakers and rowers to use the course."

Carrington will defend her K1 200 gold in Rio as well as trying to win her maiden K1 500 Olympic title.