The former champion Andy Murray was eliminated from the US Open under a barrage of aces and service winners from South African Kevin Anderson in a match that ended two grand slam streaks.

Anderson reached his first grand-slam quarter-finals with a 7-6 6-3 6-7 7-6 victory in New York after a string of seven losses in fourth round matches at grand slams. 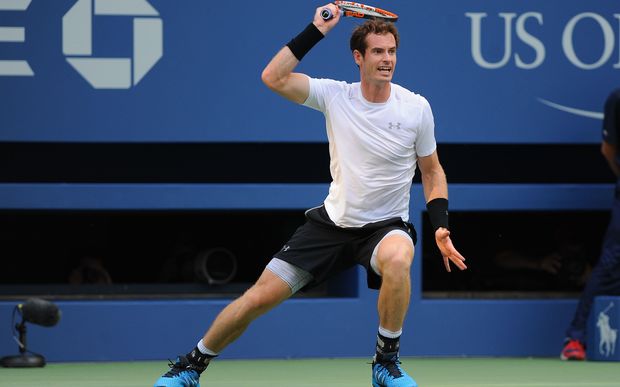 "That's obviously something that is disappointing to lose," said the third-seeded Scot, who smashed his racquet in frustration after losing the second set.

"That's many years' work that's gone into building that sort of consistency.

"Also to lose a match like that, that was over four hours, tough obviously after a couple of tough matches earlier in the tournament, as well. It's a hard one to lose, for sure."

"That court is a lot quicker than Ashe. I felt like I was on the back foot quite a lot. Wasn't able to play that offensively," said Murray.

"But when you're playing against someone that has the game style that he does, you're always going to have to do a fair bit of defending, especially if he serves well."

Murray lamented some lost chances against the 2.03-metre (6'8") South African, who's seeded 15th. 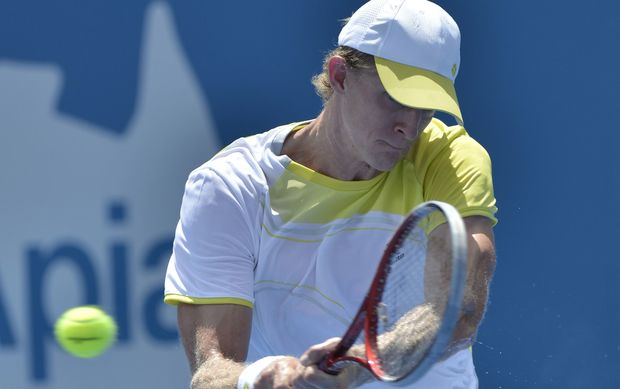 "When you're playing against players that are at that level, you need to make them think and then give them a chance to get nervous," he said about how the match might have gone differently had he cashed in a couple of break points.

"I felt like I had my opportunities there but didn't manage to capitalise on them."

Murray, who has struggled with a head cold in the past week and battled back to victory in the second round from two sets down, did not blame fatigue.

"I was able to fight as I wanted to through to the end of the match. So I don't think the amount of tennis I played played a part.

"It was more playing against Kevin on the court of that speed, and with him serving as well as he does, it's a tricky match. It comes down to a few points in each set. He managed to get them today."