The All Whites coach Anthony Hudson said his side isn't taking their opponents Myanmar lightly despite their world ranking. 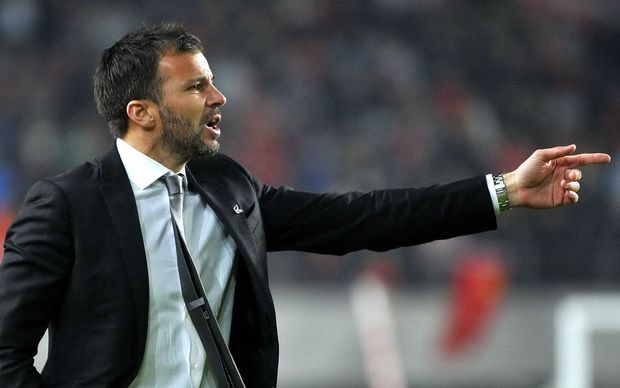 Myanmar, who are ranked 162 in the FIFA world rankings, are hosting the friendly match against the 136th ranked All Whites in Yangon later tonight.

Coach Anthony Hudson said Myanmar will be hard to beat at home.

"This is their first game for quite a few years on home soil, they've been banned from playing international football in the country so there'll be a huge crowd and there's a lot of anticipation around the place so that will be added motivation."

Hudson said his side has prepared themselves well for the friendly considering the number of starting All Whites missing from the squad.