The Warriors have been pipped 26-22 by Canterbury in their final game of the National Rugby League season. 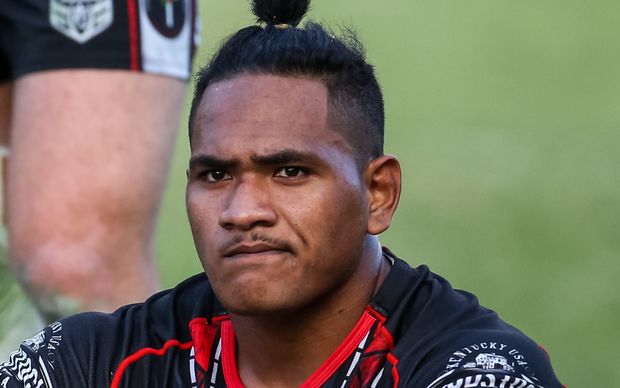 With two minutes remaining, Canterbury's James Graham crashed over next to the posts to put the Bulldogs ahead.

The Warriors had one chance in the final minute but Solomone Kata was into touch just metres from the tryline with a crunching tackle.

The Dogs will host St George Illawarra in the first week of the finals in a sudden death match in Sydney on Saturday evening.

The loss is the Warriors' eighth in a row, a club record.

They finished 13th on the table, just two points above bottom place.

Warriors coach Andrew McFadden said he was bitterly disappointed for the team, however he is happy with the fight they put up.

He said they made too many mistakes again, which was the difference between the two sides.

Meanwhile, Manly denied Cronulla a top-four finish and dented their NRL Premiership aspirations with a 14-12 win.

So, next weekend the Roosters play the Storm and the Broncos play the Cowboys, while, in the elimination games, the Bulldogs play the Dragons and the Sharks play the Rabbitohs.