The Central Pulse have added a third former Queensland player to their roster for the 2016 ANZ Championship netball competition.

The former Queensland Firebirds defender Jacinta Messer will be the Pulse's import player. 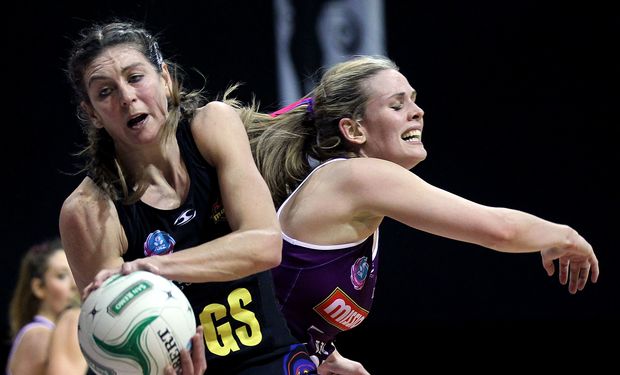 The 29-year-old made 29 appearances for the Brisbane-based team between 2012 and 2014, but took a year out of trans-Tasman action in 2015 to concentrate on her career away from netball.

She will join her former team-mates Chelsea Pitman and Ameliaranne Wells at the Pulse and is looking forward to the new challenge ahead.

"I'm so excited to be joining the Pulse in 2016," she said. "After 12 months away from the ANZ Championship, I'm very grateful for this amazing opportunity and I can't wait to join the girls and get the season started in Wellington."

"Getting an offer to join a New Zealand team was something I never expected would happen to me. So when the opportunity came along to join that amazing defence end, a brilliant coach and my former team-mates Chels and Meels, I just couldn't say no."

Pulse coach Tanya Dearns felt the addition of the versatile defender will be a real boost to her new-look squad, "Adding Jacinta to our roster gives us a real point of difference," she explained. "She is a tough, one-on-one marker who does not take a backward step. Having that Aussie style complements the strengths of both Katrina and Phoenix and allows us the luxury of some real variety in our defence circle combinations, as well as cover at wing defence."