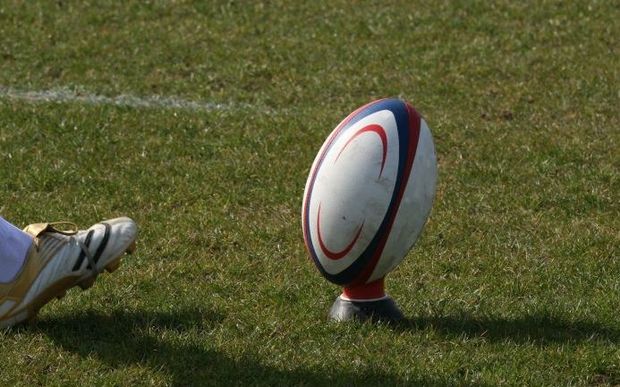 The proposed stadium was scheduled to host the final of the first World Cup held in Asia but Japanese Prime Minister Shinzo Abe announced on Friday that the plans had been scrapped because of escalating costs.

"World Rugby is extremely disappointed by today's announcement that the new National Stadium will not be ready to host Rugby World Cup 2019 matches despite repeated assurances to the contrary from the Japan Rugby 2019 Organising Committee and Japan Sports Council," World Rugby said in a statement.

"The National Stadium was a compelling and important pillar of Japan's successful bid to host Rugby World Cup 2019, which was awarded to the Japan Rugby Football Union in 2009."

"World Rugby is urgently seeking further detailed clarification from the Japan Rugby 2019 Organising Committee and will need to consider the options relating to the impact of today's announcement."