Roger Federer will attempt to become the oldest Wimbledon champion in the professional era by beating Novak Djokovic in a repeat of last year's final. 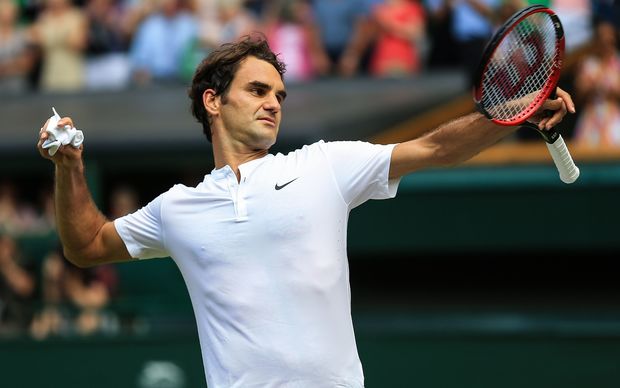 When the Swiss walked off the hallowed Centre Court, beaten but proud, after being denied an eighth title by the Serb in a five-set thriller, many thought they had seen his last hurrah.

Few imagined he would return a year later, aged nearly 34, playing arguably the best tennis of his spectacular career.

Should he beat world number one Djokovic in their 40th career meeting and win a record-extending 8th Wimbledon title -- he currently shares the feat with Pete Sampras -- they will probably hand him the keys to the All England Club.

"I need to keep it up for one more match to really make it the perfect couple of weeks," said Federer, who would be three years older than Arthur Ashe when he won the title in 1975.

Djokovic, who would equal his coach Boris Becker's three Wimbledon titles, trails Federer 19-20 in head-to-heads and knows playing him at Wimbledon is the ultimate challenge.

"He usually rises up to the occasion. He's always playing his toughest when it matters the most. That's why he's a big champion. We all know how good he is. He's the greatest ever. There are not enough compliments for what he does." 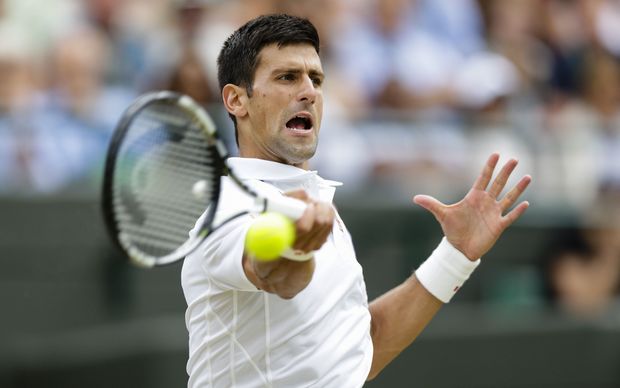 Novak Djokovic is all concentration at the All England Club Photo: Photosport

Pushing his baby's pram through the leafy surroundings of Wimbledon Common is how Djokovic collected his thoughts and mapped out his game plan to try and win a third title at the All England Club.

The leisurely walk with his eight-month-old son, Stefan, could have be a long one as he gets ready to face a man he calls "the greatest ever."

"He's one of the people that actually made me a better player," Djokovic said after setting up a second successive final with the seven-times champion who he beat in a five-set thriller 12 months ago.

"In the matches against him, I went through a lot of different emotions and things that allowed me to understand what I need to do to become a better player and to win against him and win grand slam trophies."

While Federer leads that rivalry 20-19, the Djokovic will be boosted by the knowledge that he has won four of their six meetings over the past year.