The midcourter was a member of the Queensland Firebirds team that won the Championship in 2011 and played for the West Coast Fever last year, before taking a break this season to play in Manchester.

The 27-year-old says she enjoyed being coached by Tracey Neville in Manchester and can take a lot from what she's learnt from her and apply that to her netball. 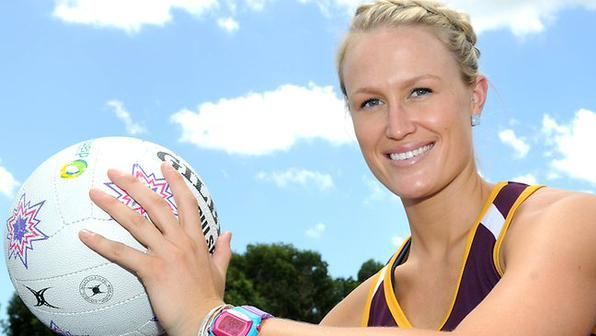 Pitman was born in New South Wales and earned 15 international Test caps with the Australian Diamonds, including being a member of the World Cup winning team in 2011, but holds a New Zealand passport.

Pulse head coach Tanya Dearns was keen to secure Pitman, given that she can play in the midcourt at wing attack and centre, as well as in the shooting circle at goal attack.

Dearns says her focus during the recruitment process for 2016 has been about finding a point of difference and securing Pitman really enforces that.