What will rugby fans in Australia and South Africa be watching this weekend?

There is every chance that they'll skip the Super Rugby final with none of their teams playing, but perhaps they shouldn't, as the Hurricanes and Highlanders are set to turn on a spectacle in Wellington.

Both teams have produced outstanding rugby this season and not many could argue that they don't deserve to be there, especially after both scored emphatic semi-final victories.

They've stuck to their game plans, play at pace, attack with accuracy and defend with pugnacity. 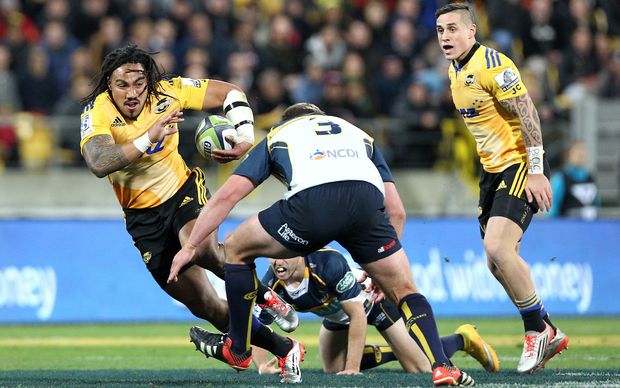 The statistics certainly back up the belief that these are two of the best attacking sides in the competition and that the final should be evenly contested.

That game was played just hours after news had filtered through of the death of Hurricanes hero Jerry Collins.

So are the Highlanders' All Blacks the difference in the side? Aaron Smith, Ben Smith, Malakai Fekitoa and now Lima Sopoaga and Waisake Naholo are outstanding players and there is no doubt that they spark a lot of their attacking play. 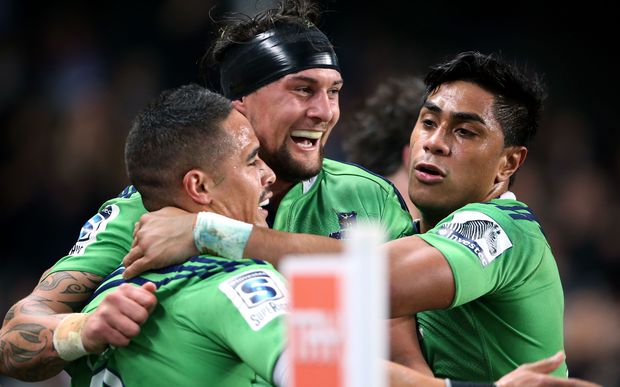 Teams this year have perhaps made the mistake of concentrating too much on them which has opened up opportunities for others.

In fact there are some fascinating matchups, especially in the backlines. On the wings, All Black Naholo and fellow Fijian Patrick Osborne for the Highlanders against All Blacks Julian Savea and Nehe Milner Skudder for the Hurricanes.

All Black Malakai Fekitoa lines up against the Hurricanes All Black mainstays Ma'a Nonu and Conrad Smith in the centres, Beauden Barrett will try to control the game better than Lima Sopo'aga at first-five, and the Highlanders and All Black incumbent Aaron Smith will want to keep rival TJ Perenara in check.

Up front the Hurricanes have a half a dozen All Blacks while the Highlanders have none.

Just goes to show that if you play as a team, you can do anything.

Hurricanes lock Jeremey Thrush says some teams have been silly to under-rate the Highlanders forward pack, in fact he says many said the same about his pack at the start of the season: that the Hurricanes had an awesome backline, but not much up front.

Thrush says both forward packs have proved some people wrong this season and he knows both they and the Highlanders are proud of that and will want to finish on a high.

The hype around this final has been outstanding, although for many fans I've spoken to around Wellington there is plenty of caution. 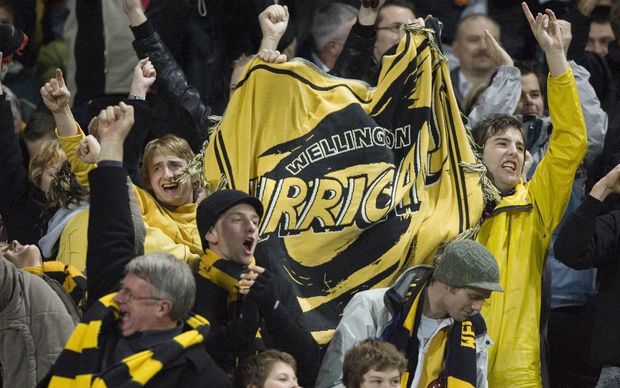 They've told me that they're happy that it's an all-New Zealand final and that the Highlanders are their second-favourite team and so would accept a Highlanders win.

To me that confirms that many Hurricanes fans remain as nervous as ever, not having great expectations after too many seasons and sides that promised much but never delivered.

There is certainly a buzz around the region which was evident in the selling of the first lot of tickets in 59 seconds.

But there is a lack of confidence, mainly because the Southerners have played so well.

The Highlanders coach Jamie Joseph says the composure his players showed in their two playoff games so far will help them in the final, especially going to Sydney and given little chance of beating the champion New South Wales Waratahs.

Both Hurricanes coach Chris Boyd and captain Conrad Smith say they can't let the emotion get the better of them.

Boyd says they need clear heads to enable them to make the right decisions, while Smith says they just need to keep doing what they have been doing so far and enjoy the occassion. 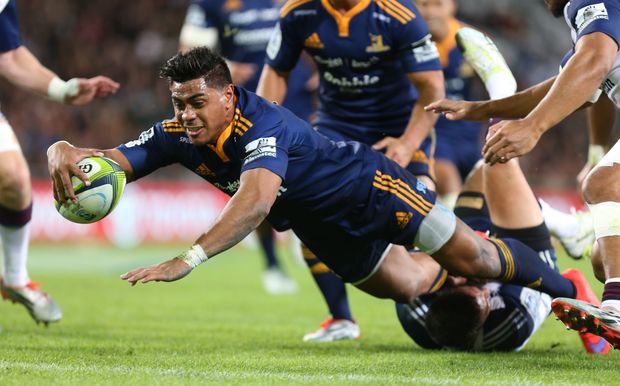 The TAB has the home side as clear favourites which I find a little strange. Sure, they only lost two games all season and they beat the Highlanders twice... but this is finals football.

Highlanders wing Naholo tops the try-scoring table this season with 12, while the Hurricanes halfback Perenara has 11.

The two sides have met 25 times in the history of Super Rugby with the Highlanders winning 14 and the Hurricanes 11.

A lot of the team averages are very similar this year, although the Hurricanes lead in a number of the attacking stats for metres gained, carries, passes and line breaks.

It all adds up to what should be a final to remember.