France, Ireland, Italy and South Africa are all bidding for the rights to stage the 2023 Rugby World Cup.

World Rugby's confirmed that the quartet all submitted formal expressions of interest before last month's deadline. 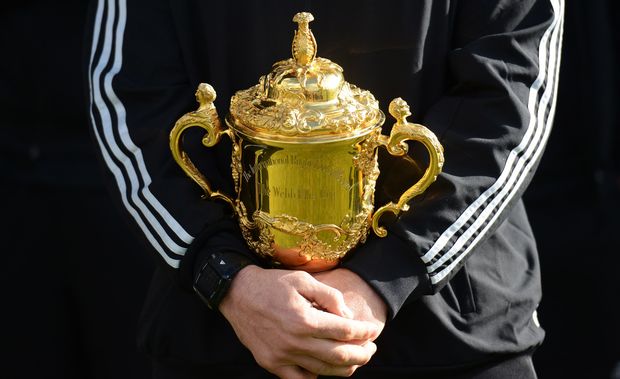 But the United States, an emerging rugby union nation, decided to focus their attention on the hosting of the 2018 Rugby World Cup Sevens.

South Africa staged the World Cup in 1995, when the Springboks won the tournament on home soil, while France played host to the 2007 edition.

However, neither Ireland nor Italy, two of Europe's elite Six Nations, have been the main hosts of a Rugby World Cup.