After a protracted contract saga, the Parramatta Eels have finally confirmed the signing of New Zealand five-eighth Kieran Foran, for the next two National Rugby League seasons.

Foran will join the western Sydney club from Manly next season on a two-year contract, with an option for a further two, on a deal worth about $5 million. 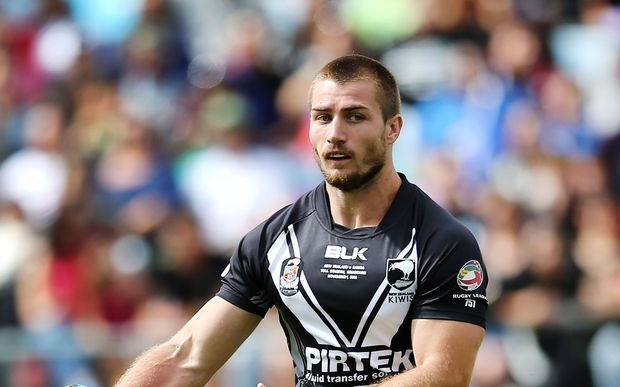 Foran almost walked away from the deal after Parramatta sought to amend his contract, which was originally signed in March.

The Eels went back to the negotiating table after discovering a $1 million get-out clause in Foran's deal, which had been put together by previous chief executive Scott Seward.

The get-out clause has been removed, however the deal does allow Foran to walk away should Eels coach Brad Arthur be sacked.

The two parties signed off on the deal on Friday and Eels chairman Steve Sharp thanked Foran for his handling of the difficult issue.

"Kieran has been very professional while the club worked through the process and I thank him for his approach," Eels chairman Sharp said.

"I would also like to thank our members and fans for their patience throughout this process with a good result for all achieved in the end."