A New Zealand weightlifter has been banned from participating in all sport for eight years for his "systematic and ongoing" attempts to evade drug testing.

The Sports Tribunal of New Zealand has released its decision in the case of Andrew Ciancio, who was earlier this year sanctioned by Australian authorities for anti-doping offences. 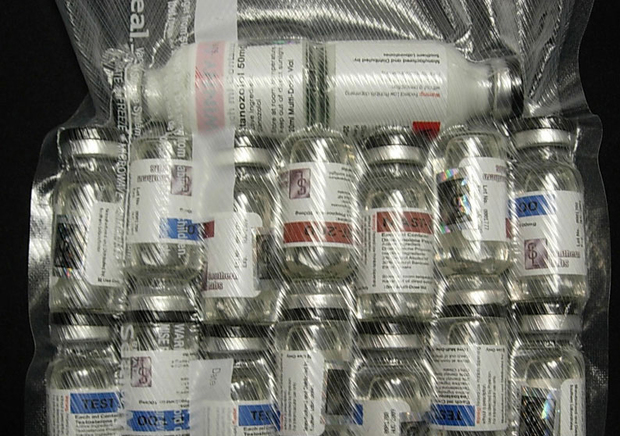 Anabolic steroids are one of many banned substances used illicitly in sport Photo: Wikimedia Commons

Drug Free Sport NZ brought the case after a series of incidents in 2013 in which Ciancio could not be located for drug testing, because he had filed false "whereabouts" information.

The athlete whereabouts programme is used by anti-doping agencies worldwide and requires designated athletes to log details of their location so that they can more easily be found for out-of-competition drug testing.

Between July and October 2013, Ciancio changed his whereabouts information at the last minute more than 30 times, and provided false and misleading information about his location.

That made it impossible for Drug Free Sport NZ to locate the weightlifter for testing, prompting the organisation to engage private investigators and arrange attempts to test him in order to expose the deception.

In its decision, the Sports Tribunal described Ciancio's offending as "a systemic and ongoing plan to avoid the clear requirements to which he was subject. They are undoubted breaches of the words and spirit of the applicable regime."

The eight-year ban is double the usual penalty for such offences to reflect the fact it is a second offence for Ciancio, after Australian authorities banned him from all sport for seven years for the use, possession and trafficking of prohibited drugs.