Up to 5000 more tickets will be made available for Saturday night's Super Rugby final between the Hurricanes and Highlanders in Wellington after the first allotment sold out in under a minute. 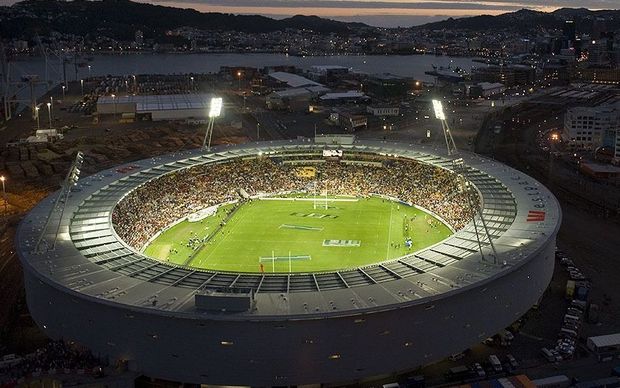 The tickets went on sale at 4pm yesterday and were snapped up in just 59 seconds, with scalpers putting them up for re-sale on websites such as Trademe almost immediately.

The Hurricanes chief executive James Te Puni said more tickets would be available tomorrow morning, when the balance of those held for members and commercial partners' needs were released to the public.

Meanwhile the Hurricanes are nervously awaiting the results of a scan on injured flanker Ardie Savea.

Savea suffered a knee injury in the win over the Brumbies while wing Nehe Milner Skudder also limped off the field with a hamstring complaint.

The Hurricanes coach, Chris Boyd said he'll likely wait until Thursday to make a decision on Savea and Milner-Skudder.

It's better news for the Highlanders though, the Southerners have pulled up injury free after their match against the New South Wales Waratahs.

First five Lima Sopoaga was the only scare for the side when he left the field on Saturday night to undergo a concussion test but was cleared of any injury.

The Hurricanes aren't taking their Super Rugby final opponents, the Highlanders, lightly despite beating them twice already this season.

The Wellington franchise beat the Brumbies 29-9 at Westpac Stadium on Saturday night, before the Highlanders beat the Waratahs in Sydney, 35-17.

While the Hurricanes beat the Highlanders 56-20 in their last encounter in Napier, the home side's All Black hooker, Dane Coles said that doesn't count for much at this end of the season.

"I've had a lot to do with guys like Mark Reddish and Ash Dixon and those are guys you want in your team. They just go to work and can play for each other so I think we've just got to make sure we prepare well and be up for a really physical battle and make sure we work for the whole 80 minutes because finals footy is just a one off game and anything can happen."