Brothers Ardie and Julian Savea scored tries either side of halftime to help propel the Hurricanes to a 29-9 victory over the ACT Brumbies and into their first Super Rugby final since 2006.

The Huricanes will host next Saturday's Super Rugby final against the Highlanders, in the first all-New Zealand title match in nine years. 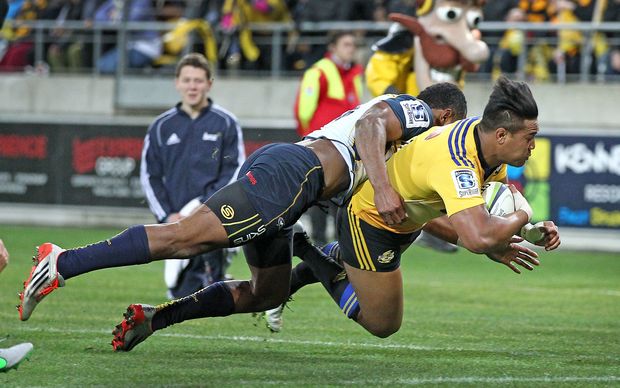 Halfback TJ Perenara and replacement winger Matt Proctor also scored for the home side, who are still mourning the death of former All Blacks and Hurricanes loose forward Jerry Collins earlier this month following a car crash in France.

First-five Christian Lealiifano (two) and fullback Jesse Mogg slotted penalties for the visitors, who could do little to shut down the high-octane attack from the home side.

Hurricanes skipper Conrad Smith says the home advantage was massive for them.

He says it was a big motivation for them to know that if they kicked one in tonight they would play here, so it's a big edge for them.

Renowned for his bone-jarring tackles, Collins would have been proud of his former team as they withstood a torrid opening five minutes from the visitors and then, as they have done so consistently all season, simply got into their work.

The pack took the ball forward and committed defenders before the backline, sparked by new All Blacks winger Nehe Milner-Skudder, made breaks out wide.

That relentless pressure eventually told and winger Julian Savea was able to barrel over to open the scoring in the 21st minute before Perenara then finished off another break from Milner-Skudder for his 11th try of the season. 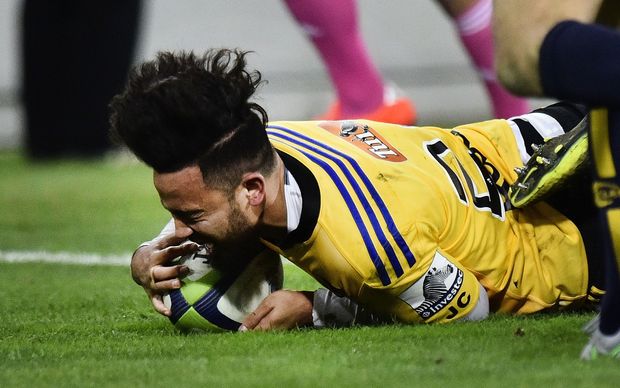 Beauden Barrett converted to give the Hurricanes a 12-0 lead that was cut to 12-3 when Mogg landed his penalty after the halftime hooter had sounded.

Openside flanker Ardie Savea crashed over shortly after the break from a rolling maul to give the home side a 19-3 cushion.

Lealiifano then kicked two penalties to drag the Brumbies back into the game before the Hurricanes seized control of the contest for the final quarter with Proctor scoring their fourth try with seven minutes remaining.

The Hurricanes do have a couple of injury concerns with Milner-Skudder having a hamstring injury and Ardie Savea a knee injury.