The Hurricanes are refusing to let emotion get the better of them ahead of their Super Rugby semi-final against the ACT Brumbies at Westpac Stadium. 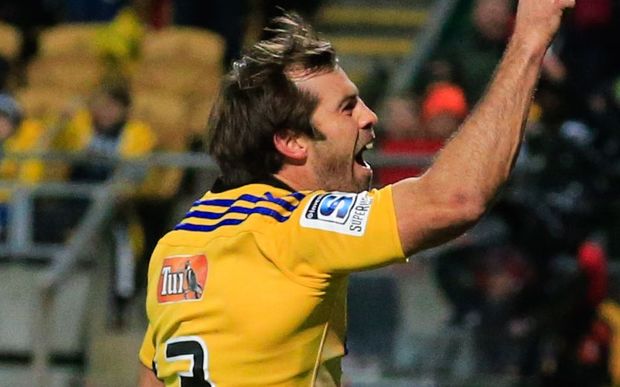 It's the Wellington franchise's first home semi final since 2006 and is also the first time the two sides have played each other this season.

Hurricanes captain Conrad Smith says despite the hype surrounding the match, the team is remaining grounded.

"Your mind's not on those things because that doesn't catch a ball or make those decisions for you on the field. So as long as we're thinking about rugby specific things then yea, we'll be fine and we can utilise those sort of emotions."

In the second semi, underdogs they might be - but there's no way the New South Wales Waratahs are underestimating the Highlanders ahead of their game in Sydney.

While several of the Highlanders backline have been included in the All Blacks squad for next month's Test with Samoa and the Rugby Championship, the forward pack doesn't have any representation.

But Waratahs lock Will Skelton says he's been impressed by their work rate and concedes the Highlanders were unlucky not to have a home semi, given they finished with more points than the Waratahs on the table.

The Waratahs have stated that to combat the Highlanders they intend trying to slow the game but coach Michael Cheika feels they also have a point to prove.

"The way we can maybe slow them down is by attacking ourselves. We've been an attacking team all the way through the last few years and I know everyone thinks they're a better attacking team than us and we'll be doing our best to show that we can attack as well."

The Highlanders beat the Waratahs in pool play earlier in the season. 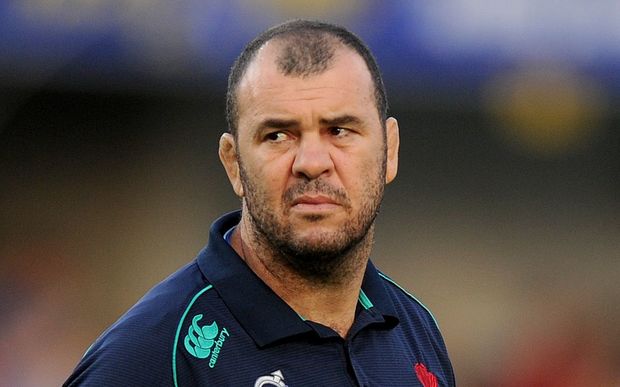 Meanwhile it's good news for the Highlanders five-eighth Lima Sopoaga, who has recovered from a training mishap and will take his place in the side at Allianz Stadium.

Sopoaga sent a scare through the Highlanders' camp when he limped off at training on Thursday, but coach Jamie Joseph said the playmaker was good to go against the defending champion Waratahs.