Triathlon New Zealand says Auckland won't feature in next year's World Triathlon Series as the event is not economically viable. 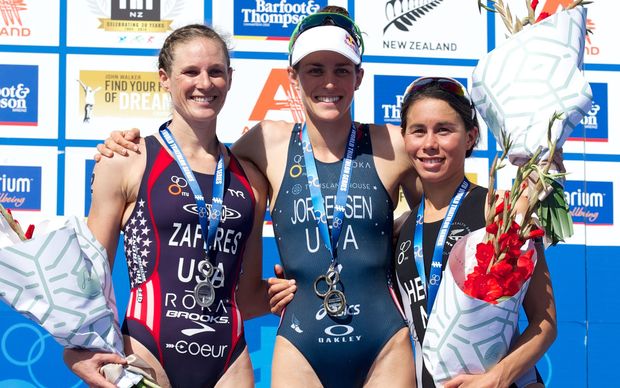 The Auckland triathlon has been a part of the elite World Series circuit for five years.

Triathlon New Zealand chief executive Craig Waugh says the Auckland event was endorsed by the International Triathlon Union for its spectator friendly nature, and brought worldwide attention to the city.

However, Waugh says the event was not able to reach the required level of mass participation in the face of increased costs to make it viable.