Centuries from Kane Williamson and Ross Taylor have powered New Zealand to a comfortable three-wicket win over England in the third one-day cricket international at Southampton. 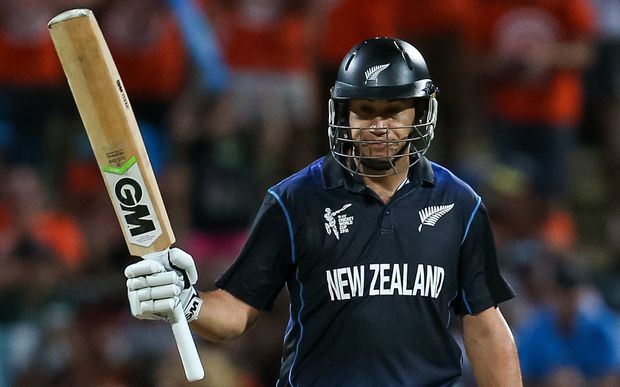 After England collapsed from a promising 288-5 to 302 all out, losing their last five wickets for 14 runs, New Zealand initially struggled in reply before Williamson and Taylor took the game away from the hosts with a 206-run third-wicket stand.

The exemplary Williamson struck 12 fours in his 118 which came off 113 balls before he was caught at mid-off by Mark Wood off the bowling of David Willey the ball after lofting a sweetly-timed straight six.

Grant Elliott went shortly afterwards for five but by the time Taylor played onto his stumps off another ball from Willey for 110 his side needed only 13 off the last 4.1 overs.

Luke Ronchi tried to finish the job in spectacular style by smearing Ben Stokes over the boundary rope but was caught by Jason Roy.

It only delayed the inevitable, though, and Tim Southee hit the winning runs with an over to spare.