The Silver Ferns captain Casey Kopua is giving little away as to whether she'll return to the netball court this weekend after six months off with a serious knee injury. 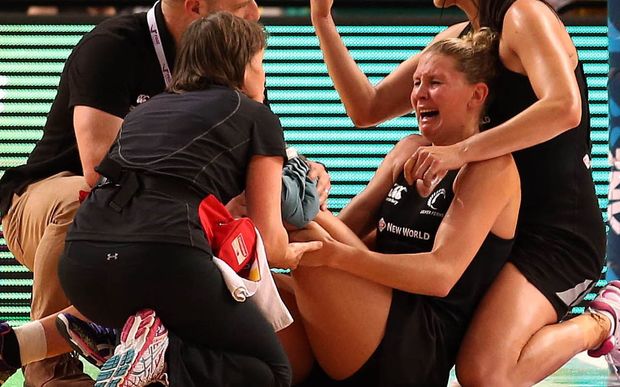 Kopua suffered a serious knee injury in the test series against Australia in October and hasn't played since.

There was speculation she'd get on court for the Waikato Bay of Plenty Magic in Sunday's win over the Southern Steel but that didn't eventuate.

The Magic play the New Zealand conference leaders the Mystic's on Monday night and while Kopua isn't ruling out playing she won't confirm one way or the other.

"I won't know at all right up until the day before or the day of."

"Each week we try and make progressions and try and aim to do that little bit extra that week."

"It certainly doesn't mean that I am playing this weekend at all, but definitely I'm aiming I guess for every game."