New Zealand golfer Lydia Ko won't be donating as much money to the Nepal earthquake relief efforts as she might have liked after finishing well down the leaderboard at the latest LPGA tour event in Texas. 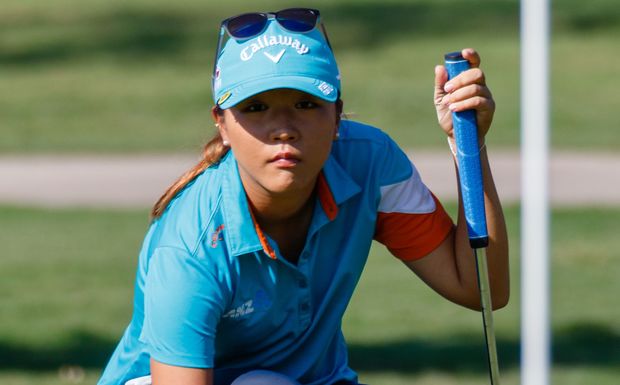 The world number one, who pledged to donate her prize money winnings from the event to the victims of the quake hit country, carded a final round even par 71 to finish on even par for the tournament in a tie for 41st.

The purse for the event is NZ$1.7 million, though Ko's share will be much less, somewhere around the $6000 mark.

The South Korean raced past her challengers with a final-round six-under 65 to win by three shots with a tournament total of 269, 15 under par.

The victory was her second in the tournament in three years.