Three New Zealand drivers have climbed the podium at the world endurance championship in Belgium. 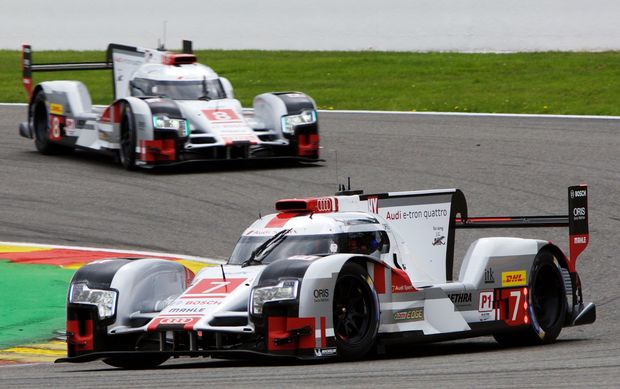 Brendon Hartley's Porsche team came third in the feature race, with Hartley setting a new lap record for the WEC at Spa with 3.2 seconds quicker than the previous best time.

From pole position, Hartley led the race in his Porsche 919 until he was given a stop go penalty for using a run off area near to a group of marshals.

The car was then pitted after a problem with the rear suspension.

Hartley and his teammates Timo Bernhard and Mark Webber fought back and were rewarded with third place on the podium, after finsihing one lap behind the winners Andre Lotterer, Benoit Treluyer and Marcel Fassler in their Audi R18 e-tron quattro. 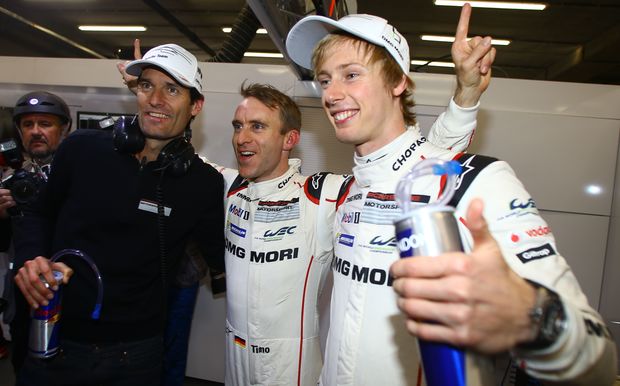