The Wellington Phoenix striker Nathan Burns has been named the A-League's player of the year by Australia's football media.

The 26-year-old has enjoyed a career resurgence since returning to the A-League with Phoenix, scoring 13 goals to come second in the race for the golden boot behind Marc Janko.

His good form also earned him a call up to the Australian national side the Socceroos for the Asian Cup squad earlier this year. 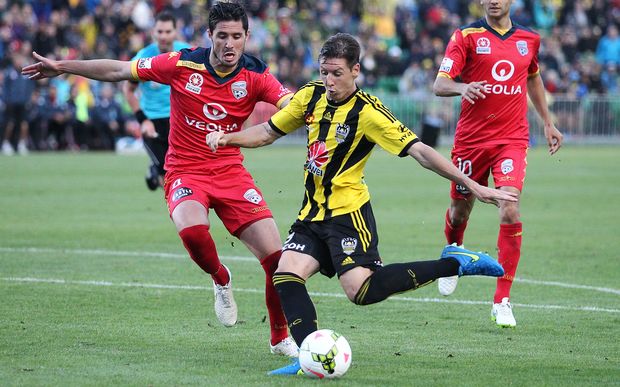 Sydney FC was named club of the year.