The 57-year-old has signed a contract until 2017, subject to work permit approval. 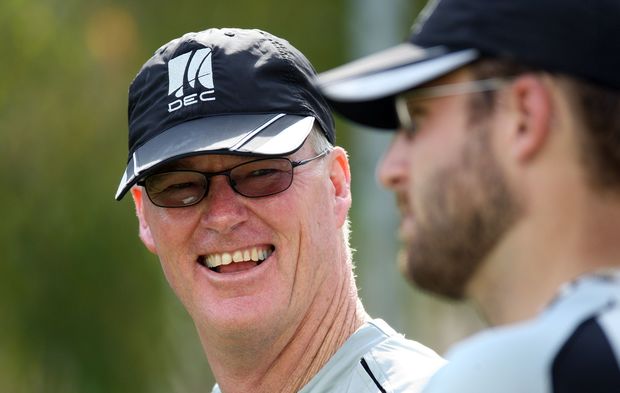 He believes he can help Ireland realise their ambition of securing Test status by 2019.

The former Black Caps player and coach will look to build on the team's progress at the recent World Cup when they reeled off impressive wins over Test nations West Indies and Zimbabwe.

Ireland had achieved tremendous international results given its financial resources, he said, and had gained respect at international tournaments to the point where they were no longer regarded as a "banana skin match" but true qualifying contenders.

Ireland captain William Porterfield said it was a fantastic appointment for Irish cricket and Bracewell's vast experience in all formats of the game both internationally and domestically would stand the team in great stead as it built towards its goal of Test cricket.

Porterfield worked with Bracewell at Gloucestershire and said his game had improved tremendously as a result. He was certain the Ireland squad would relish the opportunity to work with Bracewell.

Bracewell had two spells in charge of Gloucestershire, first in 1999 then returning a second stint in 2009, leading them to five one-day trophies as well as the County Championship Division Two title in 2002.

They finished seventh in Division Two last season, after being forced to work on a reduced playing budget.

His first match as Ireland head coach, subject to receiving a work permit, will be the home Intercontinental Cup game against UAE starting on June the 2nd.