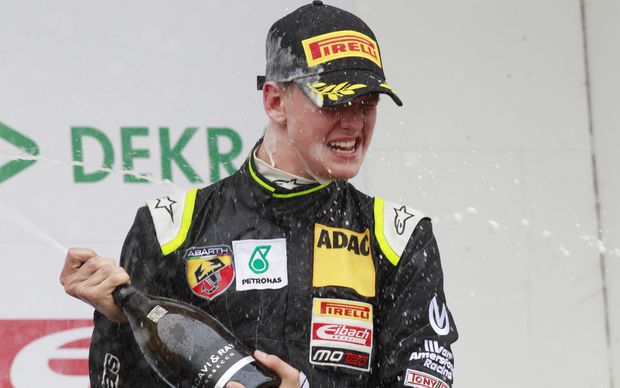 The teenager, whose seven times Formula One world champion father suffered severe head injuries in a 2013 skiing accident and is being cared for at home in Switzerland, had qualified 19th for the race at Oschersleben.

The award for best rookie, in the first of three races scheduled for the German track this weekend, allowed him to join the top three finishers on the podium and spray the champagne with them.

Schumacher showed quick reactions and a readiness to overtake in the race, which was won by 18-year-old German driver Marvin Dienst.

An accomplished go-karter, and runner-up in the world junior championship, Mick had previously competed under his mother Corinna's maiden name of Betsch. 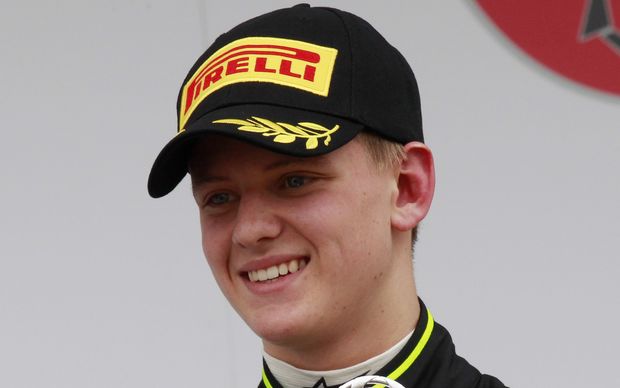 "This is Mick's very first year in a formula series. He has to learn a lot of new things and make a lot of new experiences because the difference between karting and formula cars is quite big," she said.

The German Formula Four championship is one of nine series around the world, run to the same regulations to allow young racing drivers to learn their craft in similar cars.