The former Australia and current Japan coach Eddie Jones has been appointed director of rugby for the Japanese Super Rugby team, which will join the expanded championship next season. 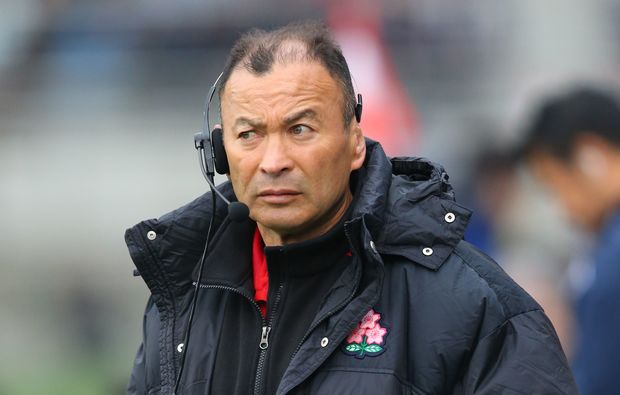 Jones, who guided the ACT Brumbies to their first Super Rugby title in 2001 and the Wallabies to the 2003 World Cup final, has been in charge of the Japan side since 2012 and will lead them to the World Cup in England later this year.

Jones says as the first Director of Rugby, he feels a large responsibility as well feeling fortunate.

"More than anything else, though, I look forward to working with staff and players to build a team that represents Japanese rugby.

The as yet unnamed Super Rugby team, which will be based in Tokyo but play up to four matches a season in Singapore, will compete in one of two South African conferences in the rejigged 18-team competition.

The team is likely to be built around home-based Japanese national team players with the addition of foreign players already at clubs in the country's Top League.

Japan host the World Cup in 2019 and Jones says Super Rugby will be the perfect stepping stone for the country's players as they look to bridge the gap between domestic rugby and the demands of the test arena.

Jones says taking part in the challenge of Super Rugby is extremely important for Japanese Rugby, this will give many Japanese rugby players the chance to play international rugby regularly.