The New Zealand basketballer Steven Adams will have a new coach at the Oklahoma City Thunder next season, after the NBA club fired coach Scott Brooks. 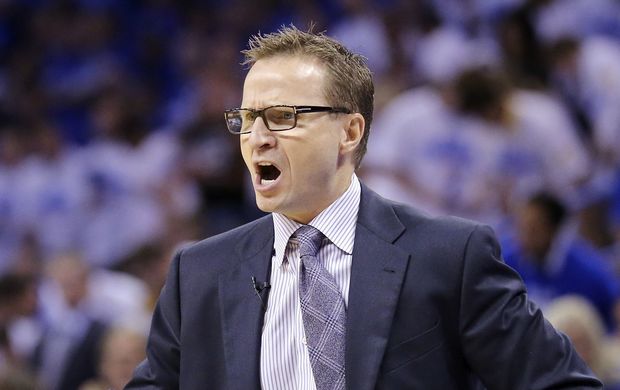 The injury-hit Thunder failed to reach the playoffs this season for the first time in six years.

Brooks had guided Oklahoma City to three appearances in the Western Conference finals and a trip to the 2012 NBA finals but they missed out on this post-season after finishing ninth in the highly competitive West with a 45-37 record.

The Thunder missed reigning NBA Most Valuable Player Kevin Durant for most of the season due to ongoing problems with his surgically repaired right foot. 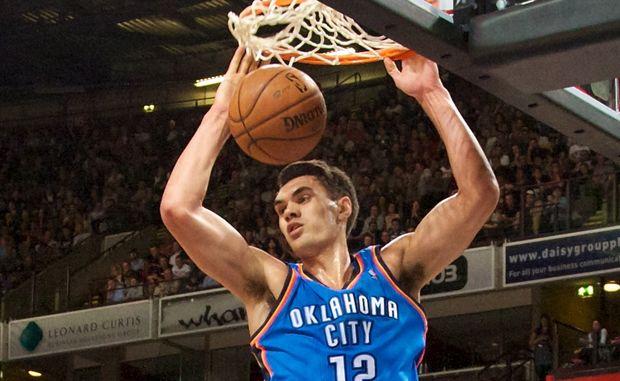 Brooks told reporters last week that he expected to return as coach.