The Wallabies winger Peter Betham has joined a growing exodus of players heading north after this year's rugby World Cup by signing up to play for the English club Leicester Tigers. 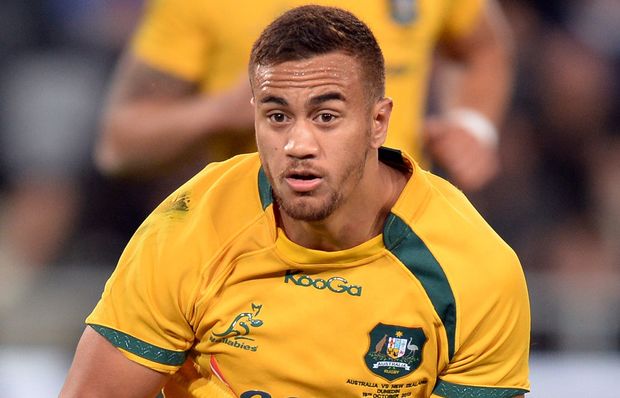 The New Zealand-born 26-year-old played two Tests for Australia and scored two tries for the Warratahs last Saturday against the Hurricanes.

The Wallabies are set to lose a host of talent after the World Cup with James Horwill, Adam Ashley-Cooper and Will Genia already signed to move abroad and others expected to follow.

Betham won his first Wallabies cap against New Zealand in 2013 and a second against Argentina last year and would probably have won more had he not aggravated a foot injury scoring a try against the Pumas.

"We have been looking to add to our strength in the back-three positions for next season and Peter is certainly able to do that," Leicester director of rugby Richard Cockerill said on the club's website.

"It was a decision that I did not take lightly, having thoroughly enjoyed my time at the Waratahs and its success in recent years," Betham said.

"The opportunity to join a prestigious club such as the Tigers is very exciting and humbling."