Aston Villa came from behind to beat the favourites Liverpool 2-1 in a pulsating FA Cup semi-final this morning at Wembley. 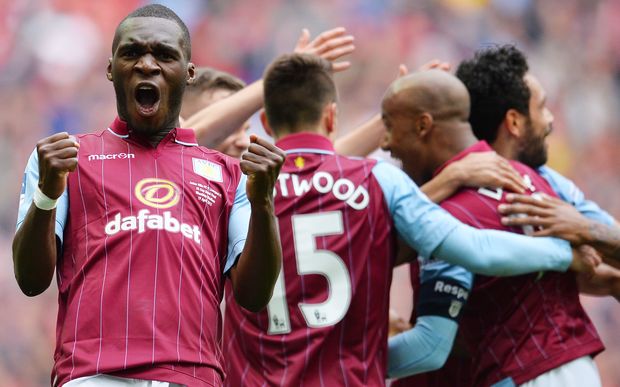 The seven-times Cup winners Liverpool were outplayed in almost all departments by an Aston Villa side struggling for points in the Premier League.

Defeat ended Liverpool skipper Steven Gerrard's dream of bringing his 17-year career at Anfield to a close with a cup winner's medal on his 35th birthday, and it'll be Aston Villa against Arsenal in the Cup final on the 30th of May.