The Wellington Phoenix have come from two goals down to beat the visiting Central Coast Mariners 3-2 - with the last goal coming in injury time in the capital.

Substitute Kenny Cunningham's second goal keeps the Phoenix's hopes of a top-two finish alive, with the Phoenix up to third place with one game of the regular season remaining. 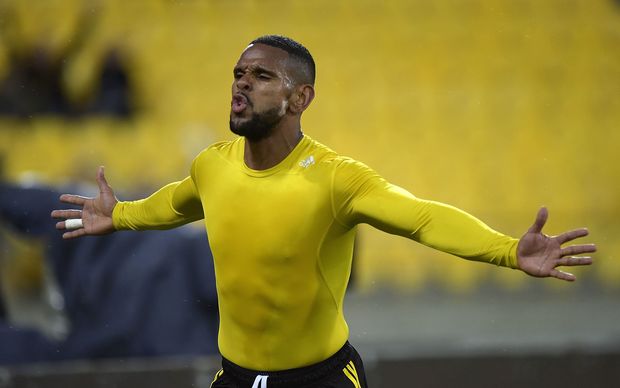 The race for playoff places in Australian football's A-League is going down to the wire, after Sydney FC also beat the Newcastle Jets 4-3 on Friday night, to move level with the Melbourne Victory on the table.

The two top teams are just a point above the Phoenix, who host Sydney next Sunday.

Down 2-0 at half-time, the Phoenix only scored their first goal on the 64th minute mark through Dutch import Roly Bonevacia.

Then Cunningham struck again 15 minutes later, before also adding the match-winner in the last minute.

The top two teams gain home advantage throughout the playoffs.