The six-time paralympic gold medallist Sophie Pascoe has led a successful morning session for the Para-Swimmers at the New Zealand Open Swimming Championships in Auckland.

A further three world qualification times has been met with Pascoe qualifying for the IPC World Championship standard for the S10 women's freestyle, to qualify for her fourth event of the meet. 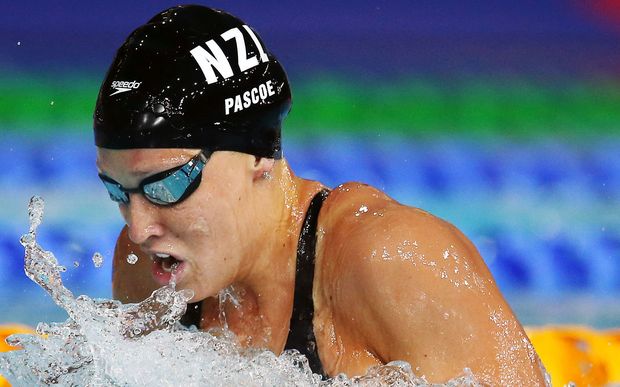 Bolstering the Para-Swimmers challenge was Nikita Howarth of Te Awamutu, who secured qualification in her second event this week in the S7 women's 50m butterfly.

In the able-bodied events, Corey Main is on track for a backstroke double as he topped the qualifiers in the 200m event registering a time of 2.00.25.

The Howick-Pakuranga swimmer looked to have plenty in reserve ahead of tonight's medal race, where he will seek to meet the World Championships qualification time of 1:59.19 some 48 hours after meeting the FINA standard for the world champs in Russia later this year and national title in the 100m backstroke.

Glenn Snyders' bid to complete a breaststroke treble appears in good order after he led the qualifiers in the 200m event.

The US-based swimmer has already pocketed gold medals and secured FINA A standard times in the 50m and 100m breaststroke and will be chasing the World Championships qualification time of 2:11.71 in tonight's final

The finals begin at 7pm.