New Zealand Rugby says other star players are likely to follow the All Black Charles Piutau to join overseas clubs.

NZR chief executive Steve Tew made the comment while announced a profit for a third year in a row for the organisation. 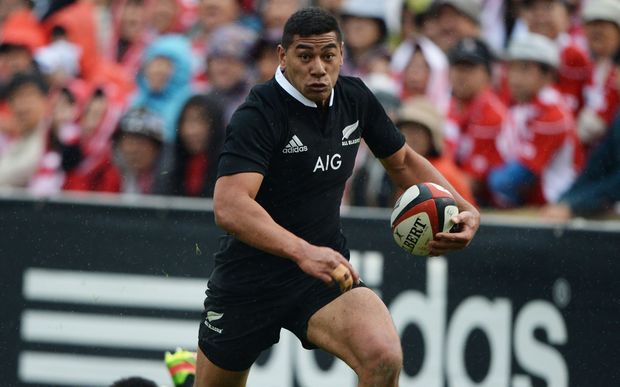 Charles Piutau in action for the All Blacks Photo: Photosport

Piutau's signed a two-year contract with Irish club Ulster, which commences after this season and is thought to be worth a million dollars a year.

Following the 23-year-old's departure, just as he was set to sign a new deal with the New Zealand union, Piutau's Blues and former All Blacks team-mate, the centre Francis Saili, also signed a two-year contract with Irish club Munster. 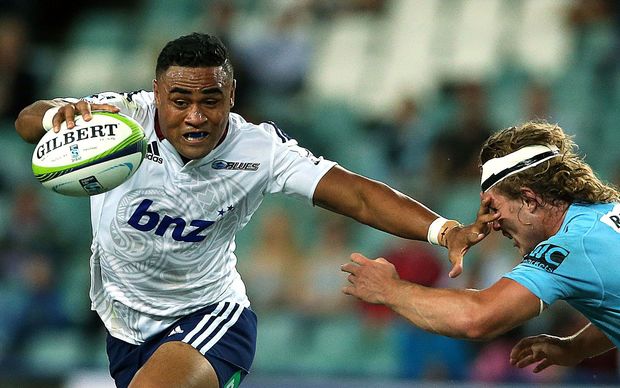 The All Blacks and Crusaders first-five Colin Slade's now reportedly set to join the post-Rugby World Cup exodus with the 27-year-old apparently close to a move to the French club Pau, on a two or three-year deal worth more than $720,000 a season.

Pau have already signed All Black centre Conrad Smith for next year, though it's no surprise the likes of Smith, his midfield partner Ma'a Nonu and other veterans such as Dan Carter are moving to France after the World Cup. 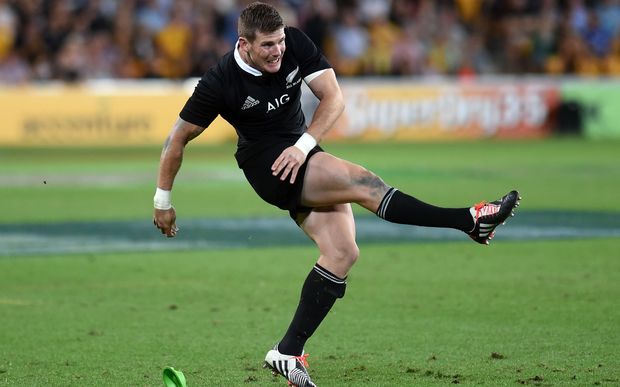 But the trend towards younger players such as Piuatau, Saili, perhaps Slade and a number of other younger All Blacks like Tom Taylor moving offshore before they've played many Tests is concerning for New Zealand rugby fans.

However Tew says they don't think they're in a crisis.

"Yes, we would have preferred to have kept Charles, but he is the only young All Black that we've lost currently that was a surprise to us," Tew says. "But there will be others." 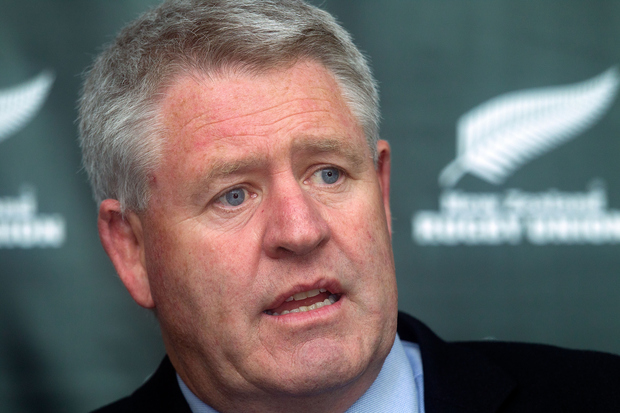 A rugby player who has a contract with an overseas club cannot be selected for the All Blacks.