The New Zealand batsman Kane Williamson says there is little doubt the culture in the Black Caps enviroment has a direct link to their success. 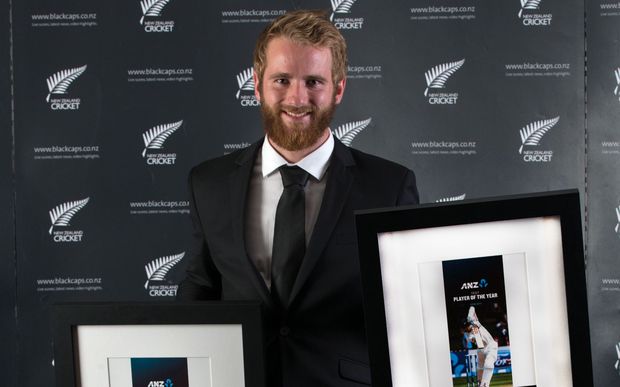 Williamson says all the players and staff worked together in making the squad a successful one.

"From when I first started you can certainly see the changes from my perspective to now," the 24-year-old says.

"There's no coincidence the results have changed, cricket certainly is fickle in its nature, you win games and you lose games, but the way that we wanted to play our cricket is something that I do think we've achieved."

Trent Boult received the bowling award and Suzie Bates the womens player of the year award.