The Bulls have beaten the Crusaders 31-19 in their Super Rugby match in Pretoria on Sunday morning.

The Bulls raced out to a 12-0 lead with two tries in the opening 10 minutes, before the Crusaders wing Nemani Nadolo scored a 24th-minute try. 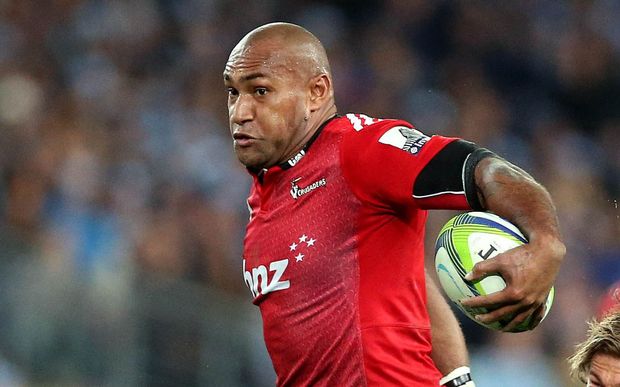 The All Black Daniel Carter converted the Fijian international's five-pointer to go with his two penalties for a 13-12 lead, but one more penalty was met by two from the Bulls for an 18-16 half-time lead.

The visitors would only score another three-pointer in the second half as the Bulls added three more tries, including a 66th-minute intercept that put the game beyond reach for the final score of 31-19.

The Sharks also won 15-9 over the Western Force in Durban on Sunday morning.