Plenty of changes for four local Super Rugby sides this weekend, with lots of movement among their All Blacks players.

All Blacks captain Richie McCaw returns to the Crusaders starting side to play the Bulls in South Africa on Sunday, while Dan Carter moves to No.10. 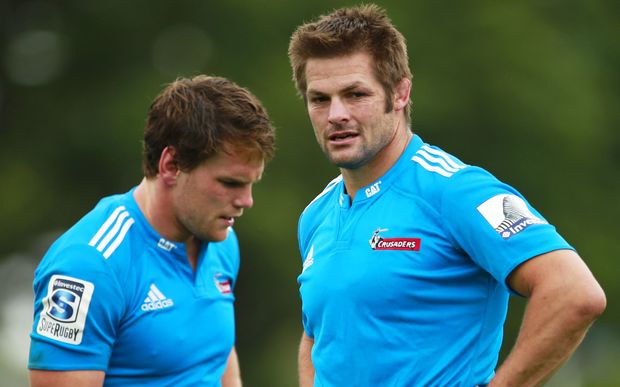 So Matt Todd and Colin Slade, respectively, are relegated to the reserves bench. Tom Taylor moves into the second five spot where Carter had been playing.

There are also two rotations in the front row, with prop Joe Moody and hooker Ben Funnell taking the starting spots this week in place of Wyatt Crockett and Codie Taylor who are both benched.

The Chiefs have made five changes to their starting side to play South Africans the Cheetahs on Saturday at Waikato Stadium.

The All Black Sonny Bill Williams returns from concussion to replace Andrew Horrell in the midfield, Tom Marshall comes onto the left wing for James Lowe, while Charlie Ngatai's failed to recover from his ankle injury, so Seta Tamanivalu starts again at centre. 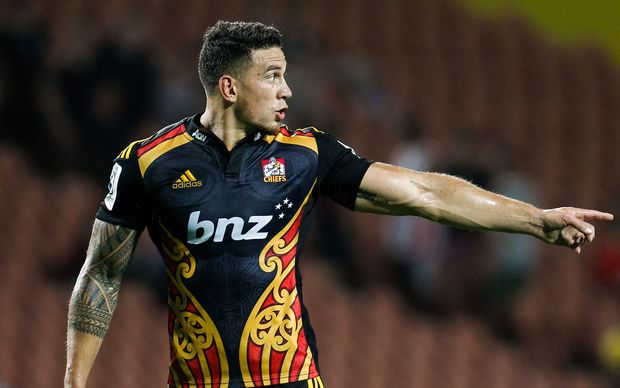 Sonny Bill Williams is over his head knocks and will start Photo: PHOTOSPORT

The Chiefs will sport an all-new front row, with prop Pauliasi Manu back from injury in place of Jamie Mackintosh, hooker Quentin MacDonald replaces the suspended Hika Elliot, and prop Ben Tameifuna starts for Siate Tokolahi.

Blues coach Sir John Kirwan was planning on resting three of his All Blacks for their game against the champion New South Wales Waratahs in Sydney, with the All Blacks coaches requiring two games off per international player.

But Sir John admits that with their winless run after five games, it's all hands on deck now, and they just have to win this week. 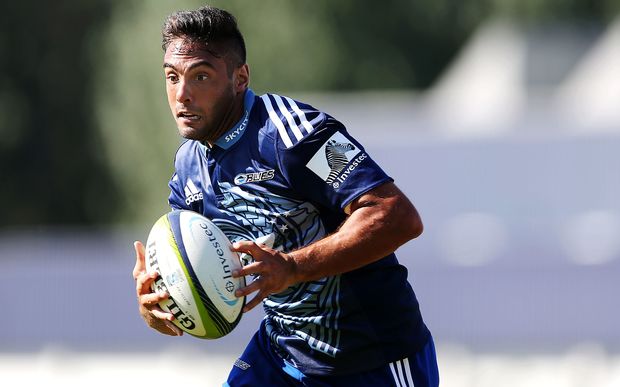 And Highlanders head coach Jamie Joseph has made two changes to his starting pack to play the Stormers in Dunedin on Saturday night.

Hooker Ash Dixon will start ahead of Liam Coltman, and openside flanker James Lentjes will make his Super Rugby debut.