The New Zealand cricket coach Mike Hesson says the World Cup semi-final between the Black Caps and South Africa "is going to be a heck of show." 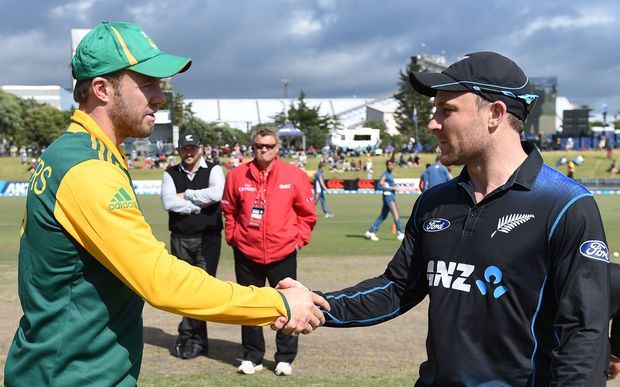 The Proteas made short work of their quarter-final opponents Sri-Lanka, winning by nine wickets, before the Black Caps comfortably won Sunday's quarter-final against the West Indies by 143 runs.

South Africa lost twice in pool play, while New Zealand are undefeated at the tournament, but Hesson says his players deserve their place in the semi-finals because of the way they've played.

The coach says something pretty big has happened in the last couple of years for the Black Caps, marked by their rise in the ICC rankings for one-day cricket from 9th place to 4th.

While their ascension co-incides with Brendon McCullum's term as the New Zealand captain, Hesson praised all the members of his team for the improvement. 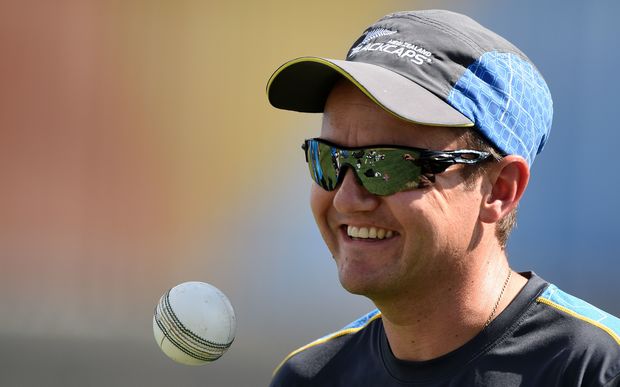 "We only get there because we've got good players. If one or two of them don't come off then the group's confident that other players will do that.

"Players have been quite selfless, putting their own personal targets or milestones slightly behind what the team needs to do," he said.

With the top four team's in the ICC rankings through to the semi-finals, Hesson says it'd be hard for anyone to argue that a better team has missed out.

Teams one and two, Australia and India, meet in the second semi-final on Thursday in Sydney

Sides three and four, South Africa and New Zealand, battle it out in Auckland on Tuesday.

Hesson says the Proteas are a similar team to the Black Caps.

"They've got a lot of match winners. If one or two don't play up, you expect the other guys to turn up and put in a match winning performance."

The two teams met in a warm-up game just before the tournament which New Zealand won by 134 runs. 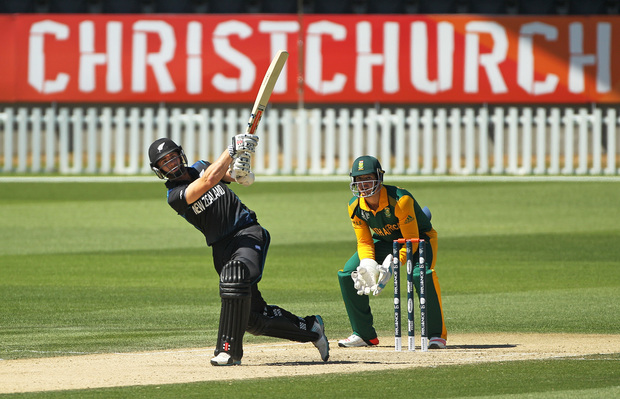 Last October, however, the Proteas easily defeated the Black Caps 2-nil in a one-day series with the third match washed out.

Hesson says South Africa were better prepared for those fixtures having just competed in a tri-series with Australia in Zimbabwe.

At Eden Park, both New Zealand and South Africa will be playing for the right to make their first appearance in a World Cup final, but the Black Caps coach doesn't think the pressure will affect the players.

"It's a one off game, we're all desperate to be at the big party and I'm sure we'll both turn up.

"The two sides are playing good cricket, and it's going to be a heck of a show."