The West Indies are talking up their unpredictability and winning history at the Cricket World Cup ahead of Saturday's knockout quarter-final against New Zealand.

The winner will advance to Tuesday's semi-final against South Africa in Auckland.

The West Indies have twice won the World Cup, but today's current side are a far cry from the 1979 team which boasted the likes of Viv Richards, Clive Lloyd, Andy Roberts, and Michael Holding.

But while it may lack the quality of yesteryear, there's no lack of confidence, despite only scraping into the final eight.

New Zealand qualified with two games to spare, while West Indies lurched into knockout phase of the tournament when they beat United Arab Emirates by six wickets in a must-win final pool game.

West Indies batsman Darren Sammy is confident about their chances, saying they thrive in elimination matches. 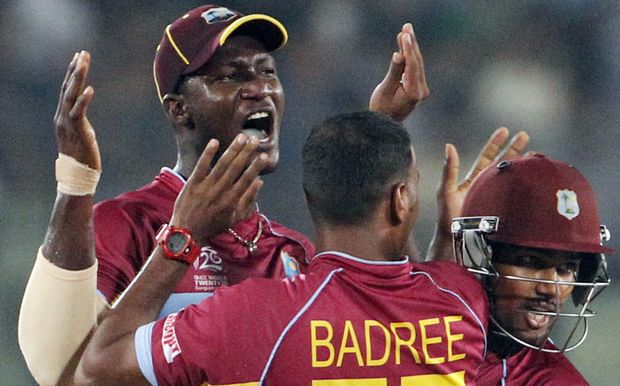 Darren Sammy optimistic there will be more celebrations for the West Indies. Photo: Photosport

"The more relaxed we are, the clearer we are we West Indians... we know that once we do the basics and do them well we are unstoppable and I know that the other teams know that as well," he says.

The Black Caps Mike Hesson is all too aware an underperforming West Indies side will be no walkover. 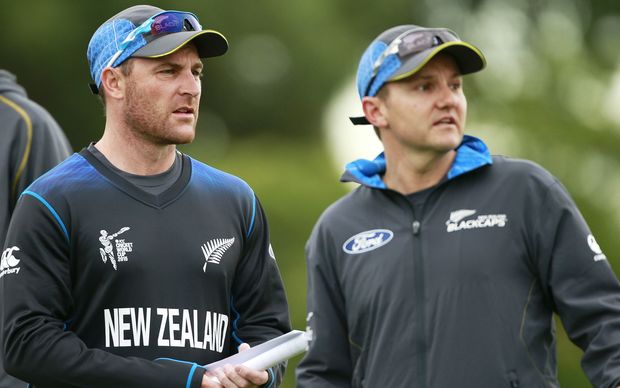 "They're dangerous," Hesson says. "When you think they're down, they come out and one of their players' plays an explosive innings or bowls a spell that can take you out of the game. Sometimes its easier to play a side that is much more predictable as the West Indies on their day are exceptional."

The New Zealand great Sir Richard Hadlee, while impressed with the Black Caps form and the confidence they're exhibiting, is loathe to predict a winner saying the knockout rounds are a totally different proposition to pool play. 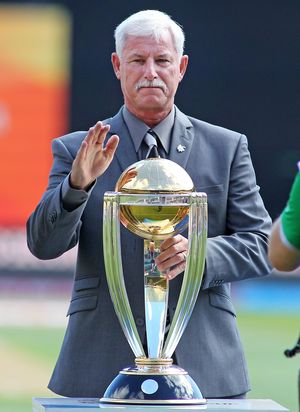 Sir Richard Hadlee - 'It all comes down to seven hours of cricket.' Photo: Photosport

"Get it wrong, drop a catch, top order fails, the bowlers don't get it right or your fielding is not as good as it usually is, it can all be over."

The former West Indies fast bowler and now bowling coach for the side, Sir Curtly Ambrose, believes if they can grab a couple of early wickets the New Zealand middle order could be left exposed.

"As long as we can get into the New Zealand batters early, get someone like a McCullum who is a dangerous player, we all know that, he's going to be key but if we can pry him out early and get into the middle order and try to put them under some pressure... whatever happened in the preliminary rounds don't mean a thing now." 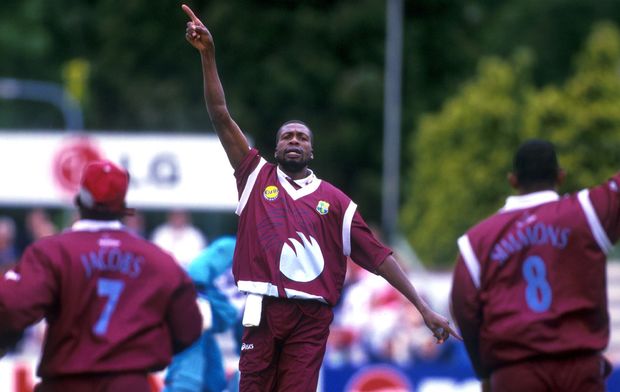 While the Black Caps will get plenty of home crowd support, veteran spinner Dan Vettori believes having played their entire tournament at home will prove to be a bigger benefit having helped the team maintain equilibrium.

"The ability for us to wander round and know what to do and have places to go to, to relax makes a huge difference.

"Normally you're couped up in your hotel room, getting anxious about playing the game because there's not a lot else to do but this time around we've found ways of getting away from cricket which is a good thing."

Win tomorrow and Vettori will head to Auckland with the rest of the Black Caps for a semi-final against South Africa.

Lose and the curtain will come down on the international career of Vettori, who's New Zealand's most-capped Test and one day player.