New Zealand Cricket has appointed Dimitri Mascarenhas as the Black Caps bowling coach for the upcoming tour of England. 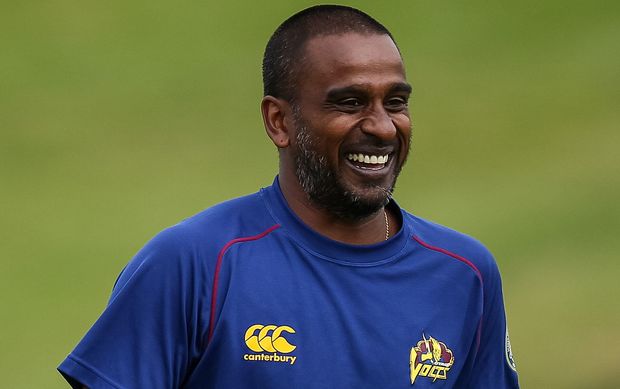 Mascarenhas, a former English international who played 20 ODIs for his country, will replace the current bowling coach Shane Bond at the end of the World Cup.

The 37-year-old from Middlesex is currently the head coach of the Otago Volts and is an experienced bowling coach, both at county, Indian Premier League and Big Bash level.

His term commences on 15 April when Otago's players go off contract and their end of season reviews are complete.

"After being in New Zealand for only a year, to have an opportunity like this come up is pretty special and I am honoured to be chosen for this position," Mascarenhas says.

Mascarenhas is sure his local knowledge of both pitches and players will be a huge asset when the team arrives in England.

A long-term decision on role will be made mid-year, with the team's next tour to Zimbabwe and South Africa not until the end of July.