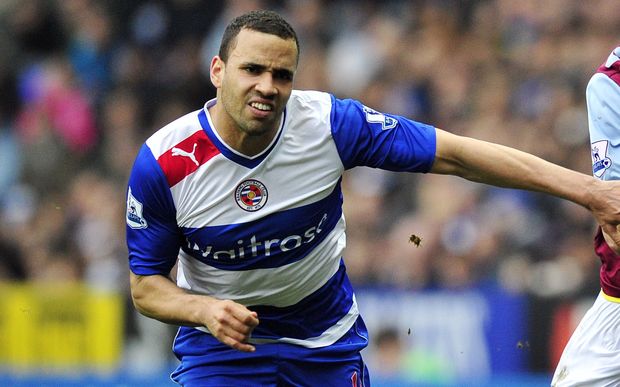 After the first game failed to yield a goal, Reading roared into a 2-0 lead inside the opening 10 minutes at the Madejski stadium.

Third-tier Bradford's Filipe Morais was shown a straight red card for a high challenge on Nathaniel Chalobah just past the hour and Reading made the game safe against their third-tier opponents when Jamie Mackie slammed in a third goal after 68 minutes.

Bradford produced a massive upset to beat Premier League leaders Chelsea 4-2 at Stamford Bridge in the fourth round before knocking out top-flight Sunderland to reach the last eight.

Aston Villa will meet Liverpool or Blackburn in the other semi-final.