Tauranga golfer Josh Geary's made a late charge up the New Zealand Open leaderboard in Central Otago, but two Australians hold the lead heading into the final day. 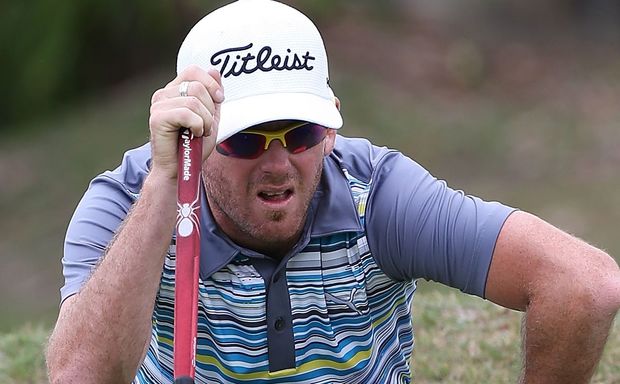 New South Wales' Jordan Zunic and Victoria's Kristopher Mueck surged into the lead after three days of the tournament near Queenstown, while Geary's the best-placed local.

Taking advantage of near perfect conditions, the two Aussies went on a birdie-fest at The Hills, reaching 15 under par with one round to play.

Zunic also shot six under, while Mueck went one better with a 65.

Jared Pender and Harry Bateman are the next best-placed locals. Pender fired a 66 and Bateman a 67 for nine under and a share of 16th, seven strokes behind the leaders.

Geary tees off just after noon in the third to last group, with Zunic and Mueck underway in the final triple at 12.25.