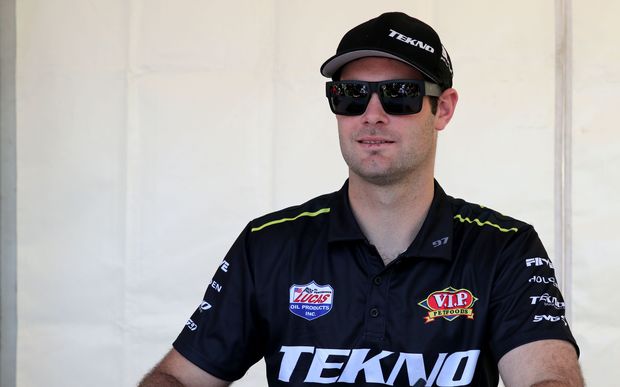 McLaren hasn't released a schedule for the 25-year-old, but it is expected it will work around this year's Australian V8 series.

McLaren GT managing director Andrew Kirkaldy told the team's website that van Gisbergen showed some real talent in the car last year and they're confident he can recreate that success in Europe.

Van Gisbergen finished second in the GT class at the Daytona 24 Hour race earlier this year.

He will race for Team Tekno in this year's Australian V8 Championship before heading to the Triple Eight Racing team next year.