Liverpool were left frustrated by Championship side Blackburn Rovers who defended heroically to draw 0-0 at Anfield and force a replay in their FA Cup quarter-final. 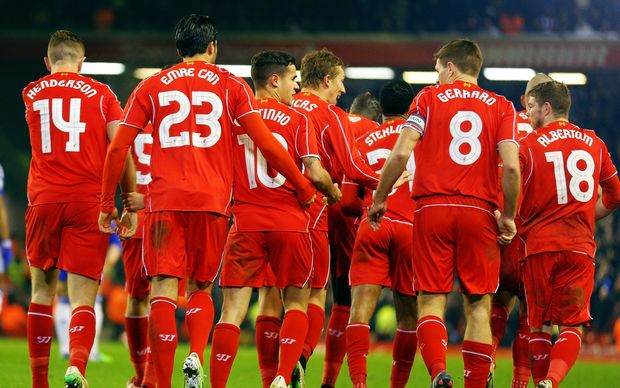 After an even first half Liverpool dominated after the break but wave after wave of attack was thwarted by a Blackburn side who had already accounted for Premier League sides Swansea City and Stoke City in the two previous rounds.

Kolo Toure headed against a post, while Daniel Sturridge, Philippe Coutinho and Raheem Sterling failed to break down their second tier visitors despite relentless pressure.

Aston Villa, who beat West Bromwich Albion 2-0, were the only side to seal a semi-final spot before Manchester United lost 2-1 to visiting Cup holders Arsenal on Tuesday.

Giant-killers Bradford City travel to Reading next week for a replay after their scoreless draw.