The Blues have put out a statement strenuously denying media reports that the Super Rugby franchise has sounded out a prospective coach to replace Sir John Kirwan.

Blues chief executive Michael Redman says in the statement that no-one from the Blues has approached any other coach and that the board and management are fully focused on their full support of Kirwan, the staff and team. 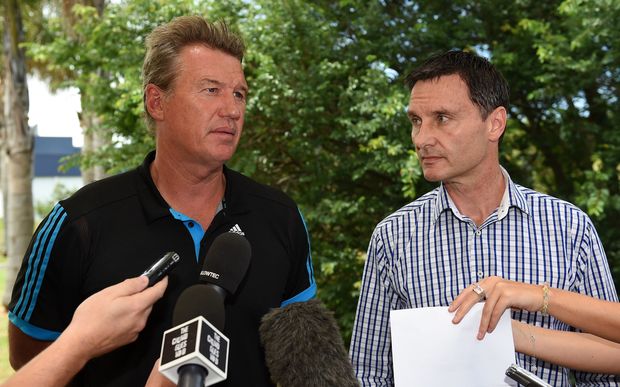 "We are dismayed that a media organisation would run this sort of report without attempting to verify its authenticity," says Redman.

The Blues' poor record under Sir John, where they've won less than half their matches and have opened this season with three straight losses, have put pressure on his position and raised speculation about his future.

Newstalk ZB ran a story claiming the Blues had contacted the Tasman coach Kieran Keane to take over from Kirwan.

Redman says the organisation will carry out a review as planned on all aspects of its operation at a later date.