The country's top men's golfer, Ryan Fox, is hoping to continue his strong form when he plays back to back tournaments at home, starting with the NZPGA Championships at Remuera Golf Club tomorrow. 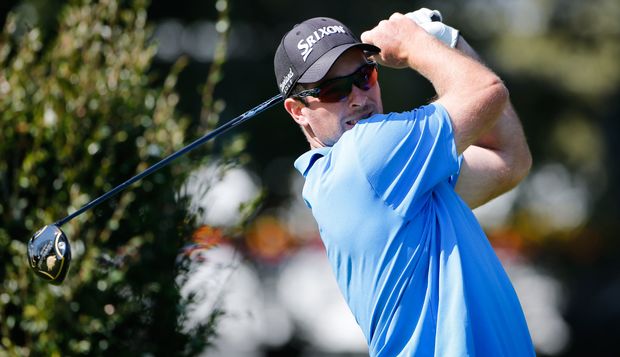 Fox's recent win at the Queensland PGA Championships follows a fifth place finish in Victoria and he's risen to 203 in the world golf rankings to pass Danny Lee as the New Zealand number one.

He says he's been happy with his play in Australia to start the season before coming home to contest the PGA Champs and next week's NZ Open in Queenstown.

"It's obviously great, the win was nice, I played well the first couple of weeks and I was leading the Vic PGA going into the last round and sort of got run over and nice to keep that form going into Toowoomba," Fox told Radio New Zealand.

"Hopefully I can keep it going the next two weeks and we've got a lot of Kiwi guys playing well and regardless of whether I play well it'd be nice to get a couple of Kiwi names on both the trophies."

The Aucklander will have plenty of local knowledge around Remuera Golf Club and is relishing the chance to play an Australasian PGA event in his own backyard.

"I live in Ellerslie, two minutes down the road so it's nice to stay in my own bed.

"I've played here quite a lot since Christmas, probably four or five times and they've been working pretty hard to get it in shape, before I left to Aussie it was pretty dry out here, but I" played nine holes on Monday and they've done a great job, the course is in great nick."

Fox has been grouped with fellow New Zealander Josh Geary and the Australian professional Nick Cullen for the first two rounds and will tee off at 8:10 tomorrow morning