Australian officials have handed life bans to five greyhound trainers who used live animals as bait to train their dogs. 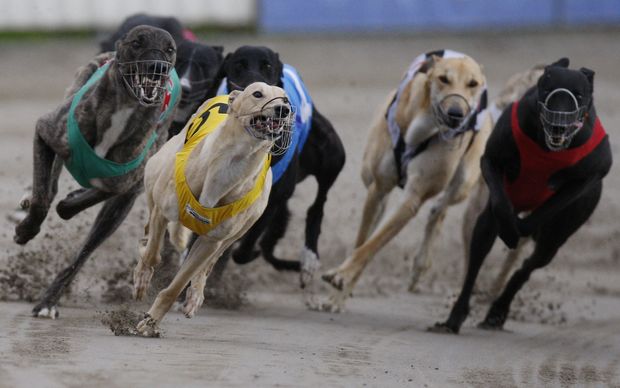 Clips showed dogs being allowed to attack and kill the animals on the lures and a possum snapped in half after being sent around the track at high speed dozens of times.

Five trainers in Queensland state had been banned for life after a board meeting considered written and verbal appeals from them, governing body Queensland Racing said in a statement.

"As a board we determined the actions of these individuals proved they should not be considered fit and proper persons to continue to be involved in the greyhound industry," board chairman Kevin Dixon said in a statement.

"The conduct we saw from these people in the evidence provided to us is not only against the rules of greyhound racing, it is deplorable by its very nature.

"There is no place for anyone who engages in this type of conduct in the industry."

One trainer's case had been referred back to stewards, while another's had been adjourned to consider new evidence.

Live-baiting has been banned in Australia for decades but some trainers still believe it will give their dogs an advantage when they race at the track chasing the artificial hare or rabbit.

The Queensland government has also launched a three-month independent review of the state's greyhound industry to investigate how widespread 'live-baiting' is in the state and how to stamp it out.