The New Zealand women's football team play the first match of a two test series against Spain on Wednesday morning, as part of their build up to this year's World Cup.

The White Ferns coach Tony Readings says his team is working on a variety of game plans as they prepare for different opposition at the June tournament. 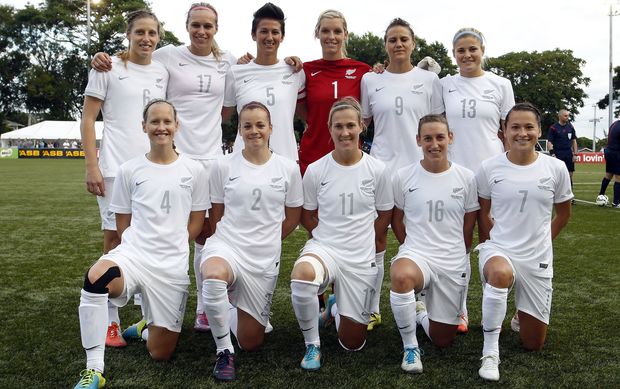 Wednesday's match will be played in Guadalajara near Madrid, and Readings says the Football Ferns are focussed on ensuring they are able to use a range of solutions to the problems their hosts will pose.

"We've got a varied playing model we can use. Sometimes we persevere playing a certain way which isn't always conducive to getting the best performances and the best results.

"So it's about being adaptable. Every team we come against at the World Cup are going to be tactically sound with good coaches. We're not going to get it our own way. They're not going to let us play exactly the way we want to play.

"We've got a lot of different weapons in our team we can use and we've got to be better at using the right ones at the right times.