The American basketball legend Michael Jordan has made the Forbes magazine rich list for the first time. 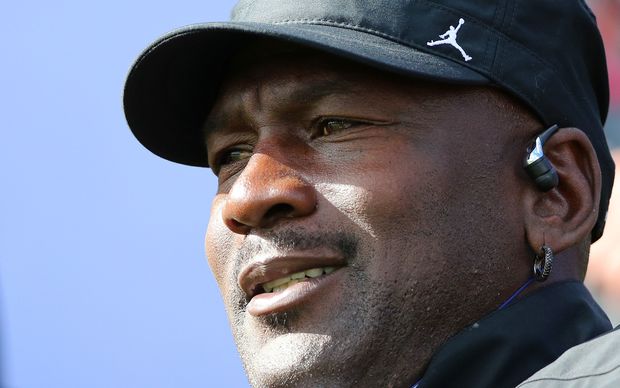 Forbes magazine has revealed its annual World's Billionaires List and Jordan made the cut for the first time with an estimated net worth of 1 billion US dollars.

The magazine says Jordan qualifies as the 1,741st richest person in the world.

It is believed that Jordan makes more than 100 million US dollars a year off royalties from his Nike Air Jordan line.

He is also the majority owner of the Charlotte Hornets NBA team.