The Blues have lost their third straight Super Rugby game after the Cheetahs kicked a last-minute penalty to win 25-24 in Bloemfontein on Saturday morning.

How it happened: view our commentary here 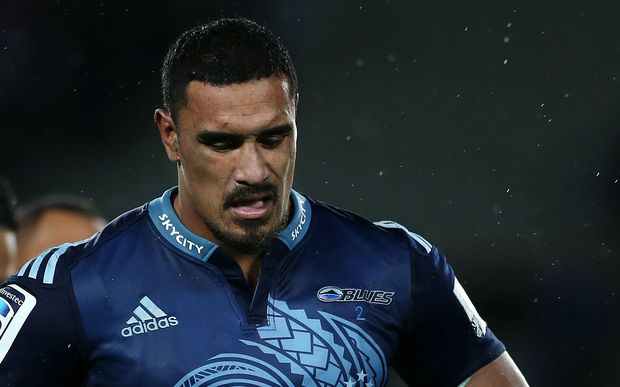 Jerome Kaino got a try on his 100th Blues appearance but they still lost Photo: PHOTOSPORT

The visitors' No.10 Ihaia West converted all three tries and added a penalty but missed a drop-goal attempt from in front of the posts after the hooter had sounded.

Springbok wing Cornal Hendricks scored two tries in the first half for the hosts with halfback Sarel Pretorius adding another.

Pietersen kicked two conversions and two penalties, including his last-minute effort after the Blues had infringed at a lineout.