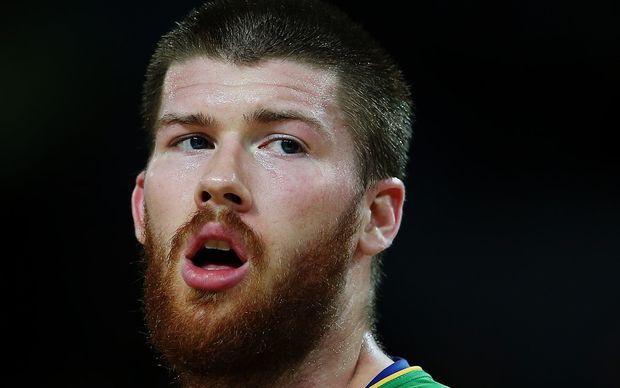 Conklin wins the Andrew Gaze MVP Trophy after an impressive 2014/15 campaign, finishing fourth in the NBL in scoring, averaging 18.9 points per game with 6.4 rebounds on 50.7 percent shooting from the field.

The powerhouse forward also finished the regular season leading the league in total two pointers made (188) and total free throws made (151) to go alongside six total double-doubles.