The Black Caps won't be getting caught up in any on field war of words in their World Cup cricket match against Australia in Auckland on Saturday, says New Zealand coach Mike Hesson.

Australia are renowned for sledging away at their opposition and in recent series against England and India things have become very heated on the field.

Hesson says they're used to coming up against sides who have plenty to say but he hasn't instigated a 'no sledging' rule.

"We're pretty respectful of our opposition and we're competitive but we pretty much just focus on our own job.

We come up against plenty of sides who promote that (sledging) but we just go about our work and don't get caught up in that sort of stuff." 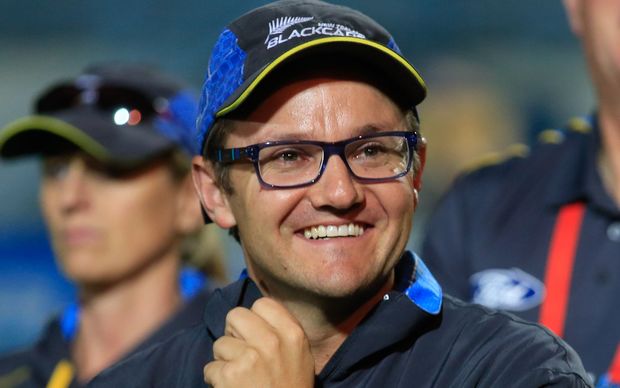 The Black Caps won't be getting into a war of words with Australia, says Black Caps coach Mike Hesson Photo: Photosport

The Australian opening batsman David Warner though can't wait for some verbal abuse from the New Zealand fans.

Warner, whose love of a scrap and forthright opinions in the media make him a popular target of cricket fans around the world, knows what to expect.

"I hope they boo us and come out and give us crap like they always do. You get some obscure swear words and couple of things thrown at you but that's what you expect when you come here," he says. 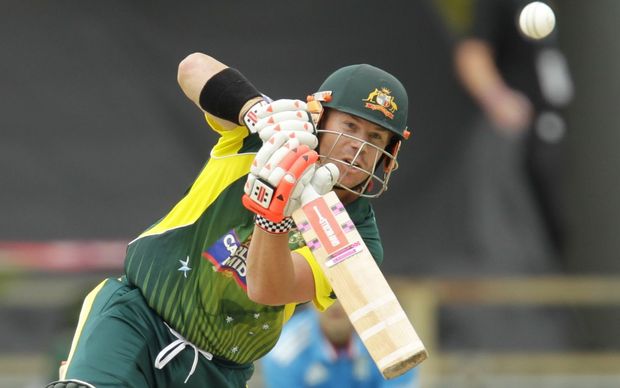 "It's happened before and probably going to happen again but I just embrace it and they can give it to me as much as they want and I'll just take it on board and let my bat do the talking."

"It's not a fluke that he's come out and scored the runs he has. He's had a great last 12 months but at the end of the day he's just one player. He's a player who can come down the wicket and use the off side well... but if we bowl well to him he'll have a brain explosion."